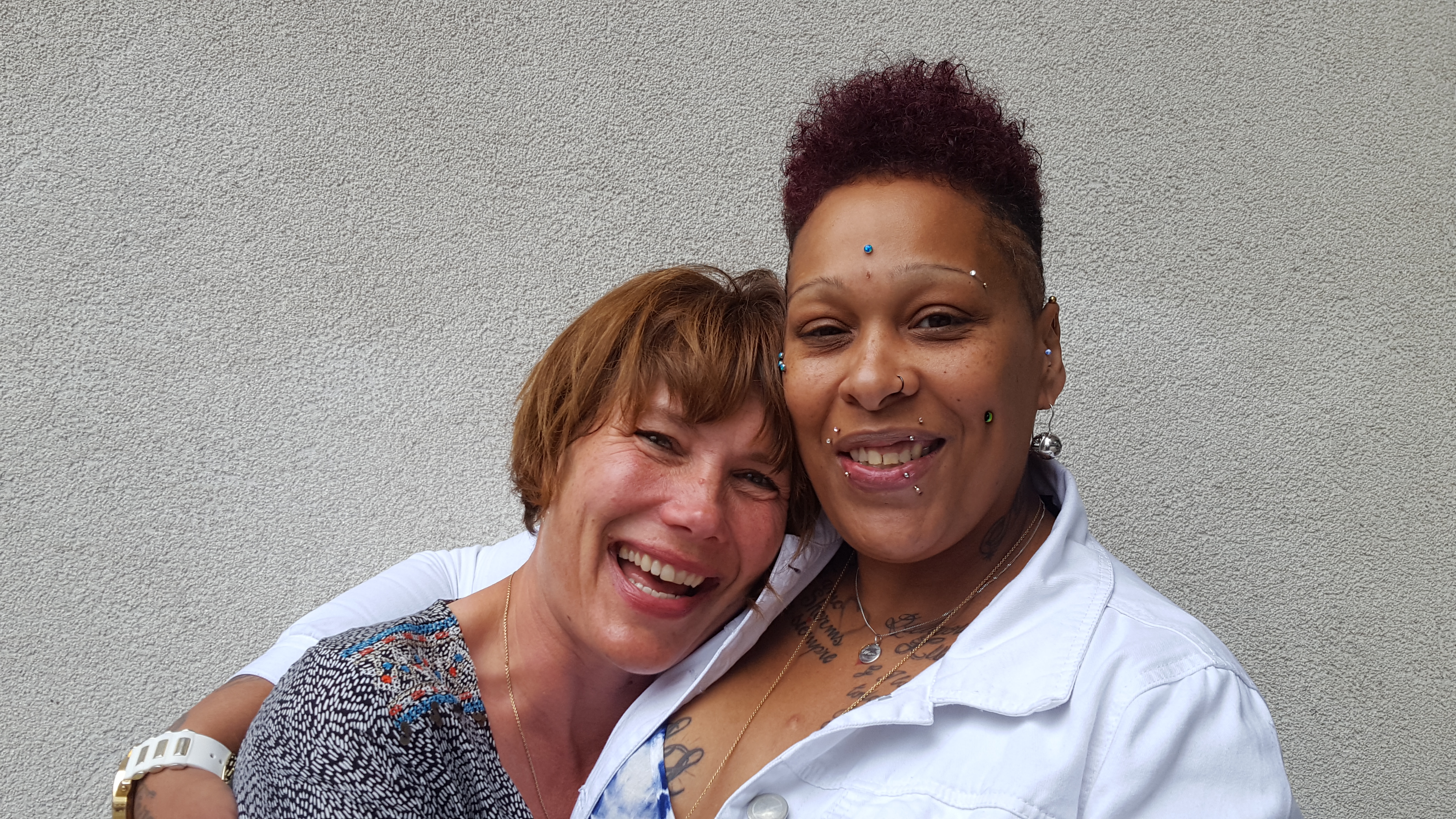 Q: What is the most rewarding aspect of work as a volunteer?

The most rewarding aspect of her work as a volunteer for Home-Start? Anne pauses for a moment, reflecting on the last six years she has been seeing families with young kids to support them in their daily lives. “Maybe realising how even with a small contribution you can indeed make a difference”, she says pensively.

Then she talks about one of the first mothers she’s worked with. The grown-up daughter was at risk of losing the lease on her rented room because of a late payment. “I happened to be visiting when the problem was discussed. ‘Listen, we need to call the landlord. We’ll explain the situation and ask for an extension of a few days’, the mum said. ‘And … we’ll do it Anne’s way.’ I had not the slightest idea what she was talking about. But she started explaining what was important, keeping your calm, no swearing, no raised voice.” Anne witnessed the call, describes how the mom held the daughter’s hand, squeezing it gently when she was about to get nervous, reminding her to take a deep breath rather than shout back. “In the end, it all turned out well. The landlord was okay to keep her in the apartment. And it felt like a great success for all of us,” she says with a big smile.

It’s a busy day for Anne. But in between chaperoning a close relative to an emergency doctor’s appointment and helping a friend’s daughter with questions on her thesis she makes time to sit down over eggs florentine to share some of her experience volunteering for Home-Start, one of the UK’s leading family support charities.

She first got involved through the pew sheet of her parish introducing the charity and looking for volunteers. “I’m a physiotherapist by training, but also have a qualification as a doula [a woman giving help and advice to another woman during pregnancy and during and after birth]. Home-Start’s idea appealed to me, not least because it seems to take the idea of the doula, mothering the mother, a step further. A sort of mothering the young family”, she says, tousling her short bob of hair. She put her name down, completed eight weeks of training – “very, very helpful, everything is in there, from the psychological challenges and the emotional aspects of personal safety and safeguarding” – and got her first placement.

“Lorraine, the first mum I helped, was a single mother of four, three of whom had disabilities. She came from quite a difficult background herself. I started with basic things to help her, setting up a filing system for the paperwork, organising doctor’s appointments, coming up with ideas to adjust the family diet to be more healthy.” It turned out that the little one had a number of health issues as well, but together they managed to find the right care and treatment and she’s doing fine today. Anne stayed with the family for two years, often doing ten hours a week, instead of the usual three to four hours for a period of three to six months. She’s volunteering for a number of causes, from the night shelter at her church to working with recent immigrants, enjoys a lively house, having three dogs and a number of other pets plus takes in lodgers in the children’s rooms, and tries to balance all the load with regular exercise.

“In all these years, I have learnt a lot about myself”, admits Anne. “We tend to be so judgmental about other people.” In comparison to the families she’s meeting, she has led “quite an easy life”, so the mother of three children in their late teens, who have flown the nest, feels an urge to help others in a situation less fortunate. One of the mothers she has worked with was in a relationship with a drug dealer, another one had been taken to the country against her will as a sex worker, a third one in poor health was dealing with a baby without anyone to rely on. “It often takes a while for trust to build, people are sceptical, they have seen too many people come and go with a hidden agenda or lack of empathy. At first, they often don’t believe that we really come just to help.”

This relationship can, however, sometimes include emotional challenges. “You know, we need to report back, to talk about progress in the household, and sometimes we have to do it in sessions with the mother and father, the social worker, possibly other helpers. I remember having had to stand up and explain that I felt strongly that the situation was still very serious for a particular child. That can be so tough, it feels like a betrayal. But after all it’s really the improvement for and what’s best for the child that we are working towards.”