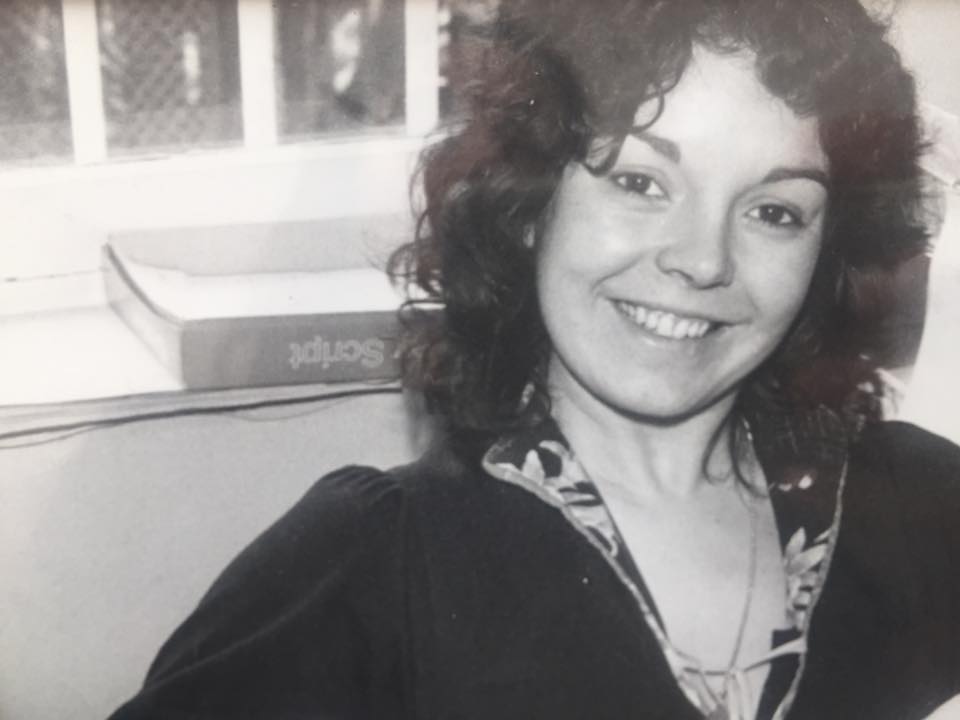 When Sue’s family asked me to speak at her funeral on behalf of Home-Start Wandsworth, I felt deeply honoured but petrified in equal measure. Petrified, because I was convinced I had that condition called glossophobia, which is an intense fear of public speaking.

As I was preparing for the speech, stomach churning with nerves, I had a strong sense of deja vu. This had happened before, a few years ago when Sue had asked me to speak in front of a mere 300 people at our annual quiz. She said, “Just get up when everyone’s having dinner and tell them all about the family you help as a volunteer.”

“Oh nonsense”, she said. “Yes you can, I know you can … it’s why I asked you,” came her immediate reply.

So, although of course, I said ‘yes’ to the family, with every bone in my body I had wanted to back out … but when my nerves really took control, I heard Sue’s calming voice saying:

If you knew Sue, you would know that she had a gift. She could see the potential deep inside people. She could take them out of their comfort zone and before they knew it they were taking on challenges they would never dream of facing.

In fact, this is exactly how Home-Start Wandsworth started.

Kelly, the first coordinator to start at HSW, and Sue were colleagues teaching together at Ronald Ross primary school, and they had become great friends. Sue was a huge part of the school and formed very strong relationships with the staff and even more so with the parents. Long after she left, they contacted her for guidance and advice. Sue had been inspired by a talk she had attended at a local primary school and then later by an ad she saw at her doctor’s surgery, promoting a charity that helps struggling families. That charity was Home-Start.

Most people would probably have been inspired by the talk for a short time and then returned to their daily lives, but not Sue.

Instead, she thought “I wish I’d had that kind of support when my children were young. This charity is exactly what we need for Wandsworth to help vulnerable families more effectively.”

So in classic Sue style, she started beavering away behind the scenes. She set up a registered charity, pulled together a trustee board of professionals and arranged training for the very first 10 volunteers.

Once everything was in place she pulled Kelly aside after work one day and let her in on the plan.

“Now listen here young lady, you need to do more with yourself,” she said to Kelly. “Come with me and work for Home-Start. It’s a huge risk. We’ll have to work out of unused classrooms, my kitchen or even my garden. Any salary will be wholly dependant on fundraising, and the work will be extremely challenging.”

Over time, Sue used her incredible charisma and influence to gather nearly 130 people from this community to give up their time once a week, to help families cope better.

She had unwavering confidence and belief in what she was doing and could communicate this vision clearly to others.   She knew that a small contribution of someone’s time could make a huge difference to a struggling family and in some cases, have an everlasting impact.

All of the Home-start volunteers and staff employed today are proof that her enthusiasm for and commitment to this cause was highly infectious.

Sometimes, I would accompany Sue to media events. At Home-Start UK ‘the charity’s headquarters’, the team there knew Sue had a background in media and journalism and she was practically on their speed dial. We would watch in awe as she breezed in with no prior preparation, nerves of steel and absolutely own those television or radio interviews. She would even direct the camera crews as to where they should stand and how she wanted the lighting. The young film crews, bless them, wouldn’t know what had hit them.

Sue had extremely high standards in most things and cooking was a prime example. The volunteer training programme had an extra special module, added by Sue, which was “baking for the class” … and woe betides any volunteer who tried to smuggle in something shop-bought!

The same goes for the seemingly simple task of making tea. Sue taught us that tea is oh-so-much better if you heat the teapot first and even better if you drink it out of fine bone-china cups. Her most virulent disapproval though was reserved for the use of instant coffee. If you were caught, excuse the pun, that could be grounds for dismissal!

However, for all Sue’s fine breeding and BBC English, she could still swear like a trooper when fighting her corner … and still somehow sound sophisticated. She didn’t give a hoot about anyone’s background or position. She made friends with everyone – no discrimination.

You could send her into the most disadvantaged parts of Wandsworth and nothing would faze her. She would go head-to-head with local services and authorities to advocate for her own family and the families she supported. She fought for anyone who needed help no matter who they were.

Whatever Sue did, it was done with grace and poise and a complete lack of pretension. Only Sue could think it normal to sit with Kelly working on the Home-Start scheme reports, in her garden, using the kitty litter tray as an inbox, wearing only a sarong … and a bra.

At times like these, many of us may reflect on what our purpose in life might be.

Sue was someone who not only had a very clear idea of her own purpose in life, but she had the rare gift of being able to show other people what their purpose was.

I know I speak for everyone who knew Sue through Home-Start when I say … that by continuing the task of helping local families, with everything in our power, we can best honour her memory.

As read by Kirsten Mackenzie and Kelly Murtagh